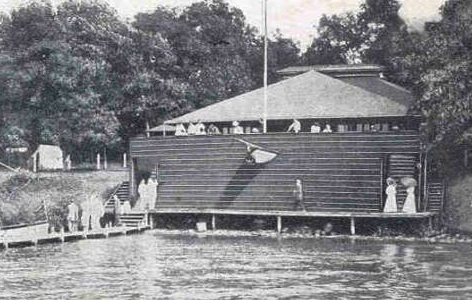 The Delavan Lake Yacht Club (DLYC) is located on Cedar Point since 1945. It's location and acreage makes it one of the most remarkable clubs in the Midwest and the United States. DLYC is a family oriented club that focuses on inter-generational friendships. Many of our members have been active for 3 and 4 generations with many of them attended our Day Camp as young children, learning to sail and swim at the club.

DLYC has several nationally known and internationally known competitive sailors including 3 members who were 2 time winners of the Star Class World Championships. We continue to host and encourage sailors young and old to participate in and around the sport.

Our legendary Friday Night Fish Fry in the summer is a gathering point for all members in preparing for the weekend races to follow on Saturday and Sunday.

Along with the Delavan Lake Sailing School, a separate 501(c)(3) educational organization, our club attracts and retains those families who are interested in our core values of sportsmanlike competition and support for the Delavan Lake as a natural resource.